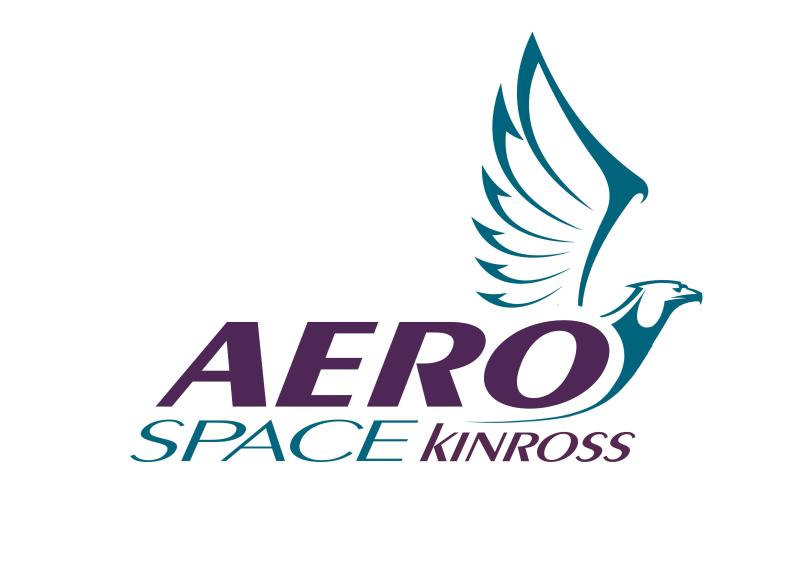 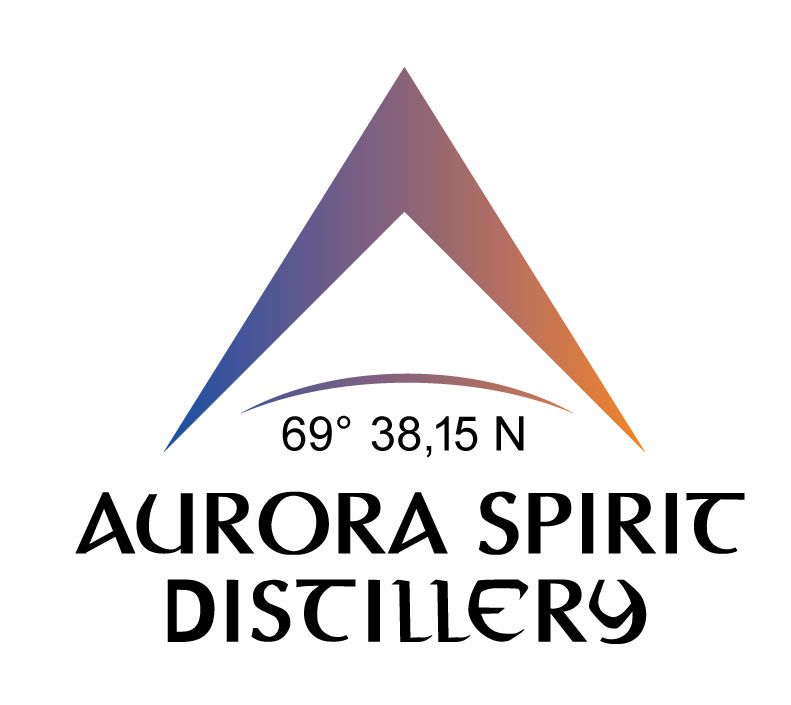 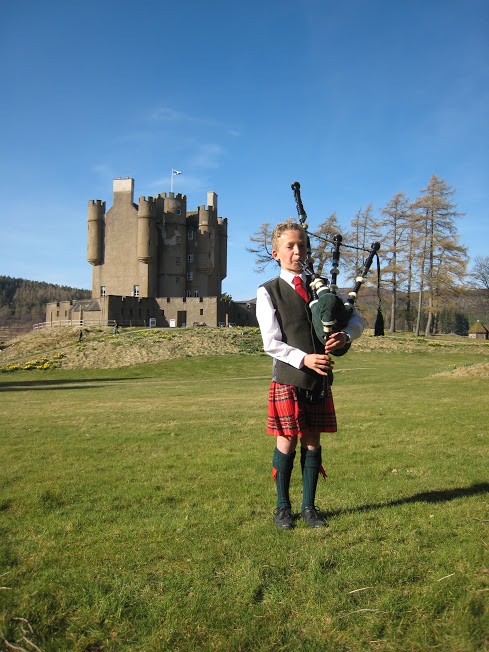 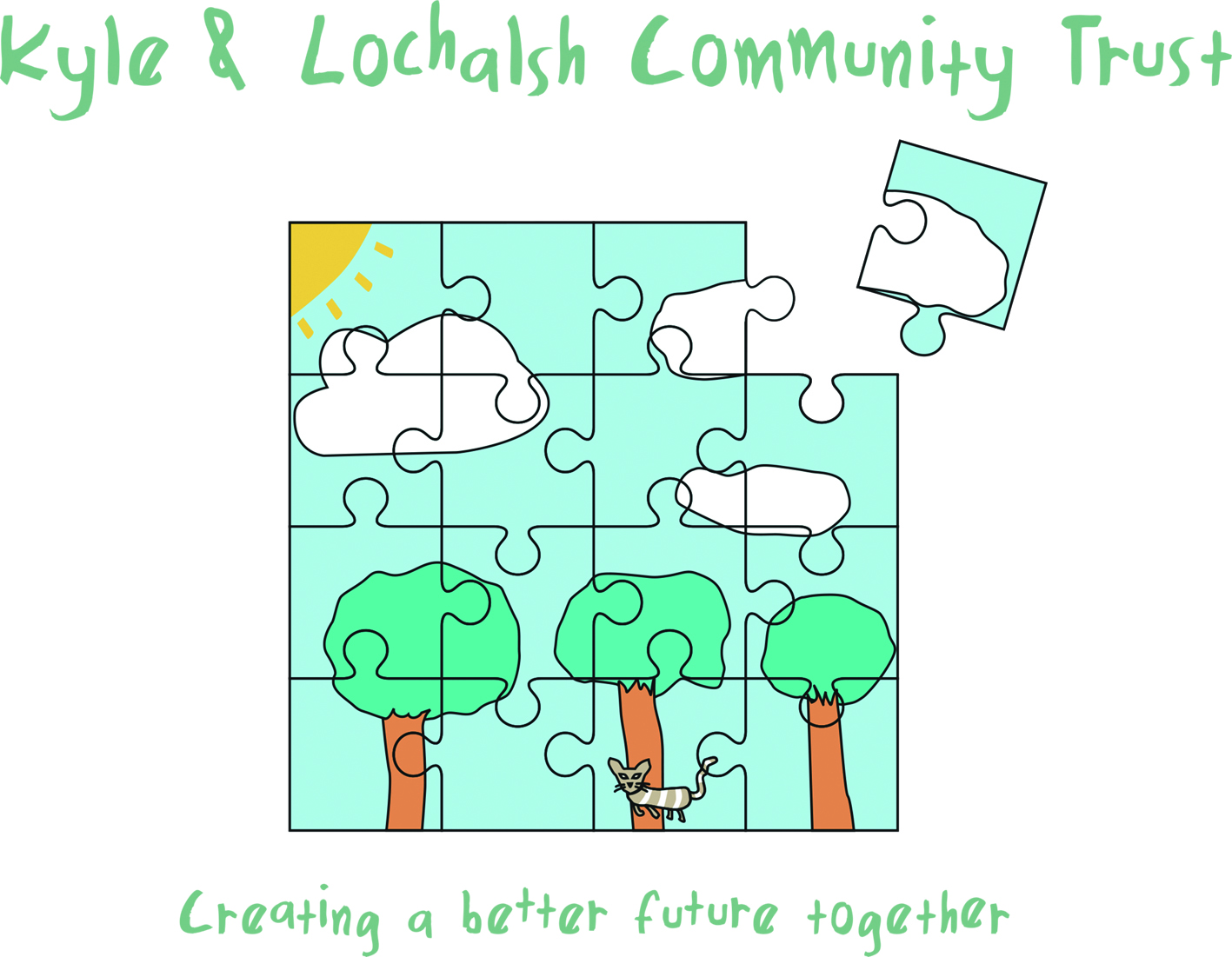 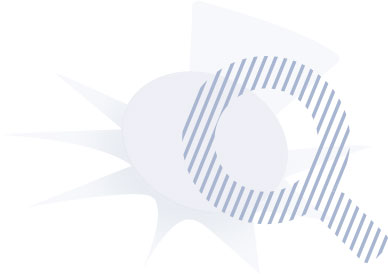 We couldn't find any listings matching your search

Looking to work in the attractions industry or for a new challenge within the sector?

Sign up to our job alerts e-mail for up to date job info from ASVA members.

Copyright © 2020 ASVA. ASVA is a Company Limited by Guarantee. Registered in Scotland No: SC153812